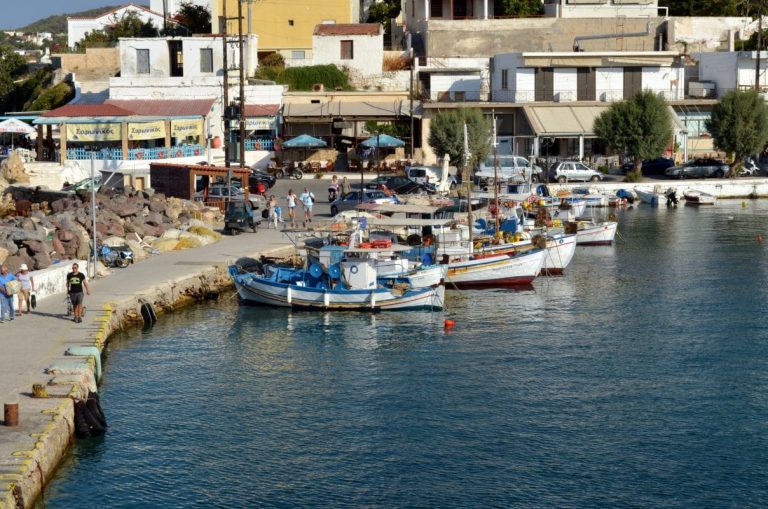 It is the 2nd largest port of Aegina with a daily connection from Piraeus. Souvala is located 10 km north of the port of Aegina, while the coastal road that connects them is uniquely beautiful, overlooking the blue sea and the wild green of the local vegetation.

Apart from natural beauty, on the road from the port of Aegina to Souvala one can stop to admire the museum of Christos Kapralos, the house of Kazantzakis and so many other rare sights.

When you arrive in Souvala you immediately feel that it is a destination that has not lost its traditional Greek character for the sake of tourism. A quiet place, far from cosmopolitan haunts, Souvala offers that something different. A retreat for some, a starting point for hiking for others. And the truth is that because of its location, it is close to some of the island’s major attractions. The Temple of Aphaia, the medieval Paleochora and Agios Nektarios are all close by for short excursions. And when you return in the afternoon, finish with a stroll along the beach of Souvala, gazing at the lights of Attica across the way.

The Feast of Marida and the natural springs
Souvala has plenty of tavernas, cafes and shops so you won’t be short of options. In fact, once a year, in July, Souvala hosts the Marida Festival with grills grilling live many kilos of this small fish, offered for free with music. It’s worth experiencing!

In the summer, swimming at the nearby beaches is a must. Apart from the coves of Souvala, very close by is the beach at Agioi and Vagia, known for its long and quiet sandy beach.

But what is it that makes Souvala special? The village got its name from the many souvales (water tanks) that existed in the area. Its hot thermal underground springs, known since ancient times. The beach of “Loutra” was considered suitable for the treatment of arthritic, rheumatic, gynecological and skin diseases.